It is the thirteenth of the twenty-four runes of the magical Norse alphabet and, at the same time, the fifth rune of the second set, the Heimdall’s aett.

In the past, the symbolism of the Yew tree was closely linked with both death and immortality and it has a special connection with the afterlife.

Its shape depicts the duality of the worlds as seen by the old ones: the upper hook is our world and the lower hook is the other world.

The two are actually the same world, they are part of the same divine creation, but they have different degrees of manifestation and solidity, thus making us believe they are separated.

Eiwaz is a problematic rune, same as the thirteenth Tarot’s arcana, having exactly the same signification: Death, Change, Initiation, and we can interpret it in many different ways.

Eiwaz doesn’t have a negative form, is one of those special runes, symmetrical, that has the same aspect, regardless of its position.

It is a very powerful rune when extracted, strengthening the signification of the adjoining runes and announcing major changes.

Depending on the asked question, the force, the motivation, the tenacity and the trust offered by Eiwaz can manifest under different forms.

Socially, it foretells sudden isolation or exile. Our acquaintances don’t get in touch with us anymore and we are left alone from all sides.

This is not in the least a negative thing, it is the signal that something within ourselves has to change and now we have the chance to meditate on it and the retreat to achieve it.

It’s the moment when we can make the most drastic changes in our lives and the most daring choices.

We can suddenly reunite with distant relatives or long lost friends, people we thought we would never meet again.

We have to pay attention to the circumstances of these meetings because they can reveal elements from our lives that we forgot or marginalized.

Financially, we will face a period of privation, poverty or simply put, a major blockage of money and income.

This is not, in any way, something meant to punish us or to create us discomfort, but rather something we should see as the inner blockage of any normal flow.

We need to assess our situation very well, be content with what we own and return to the humbleness and humility that are necessary for every human being.

Our attitude towards money has to be right, because the more we will try to gather and save, the bigger the blockage is going to be.

Erotically, the rune shows a quite difficult period, though very important and full of wisdom.

The single ones will face a period of more prominent loneliness, having to reappraise their standards in order to find a partner.

We often want too much from people, who are, after all, as imperfect as we are, or to focus on superfluous details (“to have money, to be handsome, to be in that zodiac sign etc.”), things that are detrimental to an effective, spiritual knowledge of the people we get involved with.

For couples, it announces a period of quarrels or heated arguments, when everyone is expressing their repressed feelings, ignored vexations and the problems “swept under the rug”.

The aim of these arguments is not, in any way, a breakup, but a more profound knowledge between partners.

When too many things are left under the key, in silence and oblivion, they don’t stay there forever, but burst out when the last drop makes the cup of endurance run over.

In terms of health, this rune brings a period of suffering or convalescence. It rarely signifies death, and only if the asked question directly refers to this aspect.

You may have missed 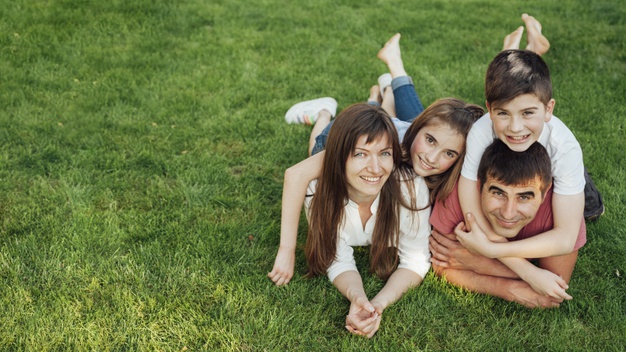 Common Health Myths to Leave Behind 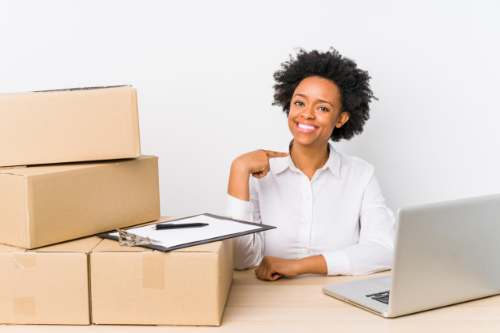 How Self Storage Can Help Prepare Your Home for Big Changes 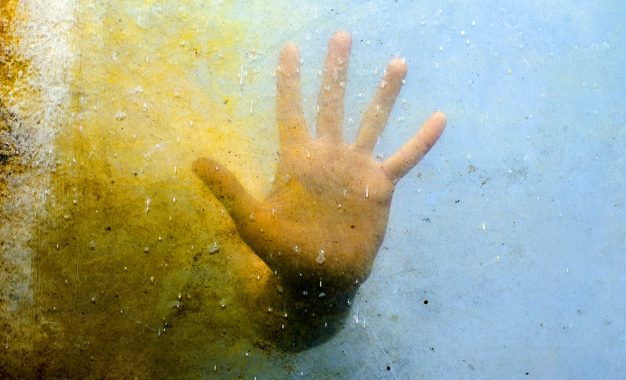 Steam Your Way to Good Health At Home 3 min read

Steam Your Way to Good Health At Home

How to turn Poker Fun into Professional Play 4 min read

How to turn Poker Fun into Professional Play