There is a new study on the self-fulfilling prophecy of names.  The study suggests that someone named Dennis is more likely to become a dentist than a butcher… although it admits that a fair amount of Dentists are NOT named Dennis.

Research in Belgium says that your name affects your life choices and research out of the University of Pennsylvania says that they just are not sure how much of an unconscious affect they may have.

For instance, when a named storm causes damage somewhere in the world, people with similar names are more likely to donate to the relief efforts.

So, my question is: do you also feel guilty?  I mean, it stands to reason right? Haven’t you ever seen a crime committed on the news and thought to yourself, “That guy gives me a bad name?” Maybe you don’t say this out loud, but don’t you feel it on some level – some subconscious level deep down?

Also, the reverse would be true. If a person with your name saves a child from a burning building, do you feel a subconscious sense of pride?

I think you do.  I certainly know I do on some level.

If that is true, then I think the idea that your name affects you on a subconscious level has merit.

I am not talking about your name and numerology here.  That is an interesting discussion for another time.

What I am referring to is the self-fulfilling prophecy of your name affecting your life’s decisions.

For instance, the Belgium study found that you were more likely to work for a business that had a similar name.  Now, Joe Carter working at “Carter and Sons” was not counted in the study.  It actually found that if your name ended with a “W” then you were more likely to work at a business that also began with a “W.” That the instances of this theory proving TRUE were higher than if your name did not begin with a “W.”

They do not actually give the numbers, so I am sure they are not huge, but any discrepancy does add credence to this hypothesis – your name does help predict your destiny!

What does your name mean?

Perhaps more than you think.  Names having very strong meaning regarding an individual’s life goes back all through history.  Frequently in the Bible a person’s name will be changed to reflect their new purpose or direction in life.  Abram became Abraham, Saul became Paul, the examples could go on forever.

So, in conclusion, I just hope they are no Cyclones or Hurricanes named “Houdini” any time soon.  I cannot afford the money or the guilt! 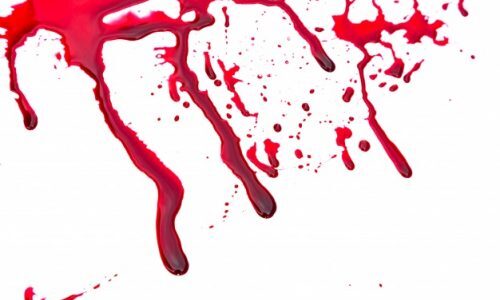 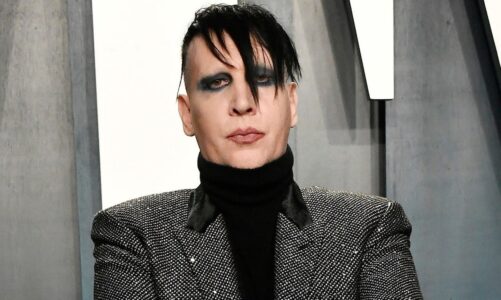