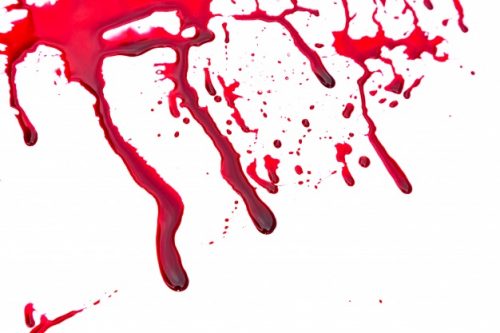 Nothing says scary, especially on Halloween, like a costume that includes plenty of realistic looking fake blood.

People go to the store and buy fake blood only to have a product that doesn’t look real. (It often looks more like red hair gel than anything else.)

This prompts many Halloween enthusiasts to make their own fake blood. Making fake blood is a very simple process that allows for variation depending on how dark it is intended to be.

First make some non-toxic fake blood by combining one part water with three parts corn syrup. (In the UK, this is called “glucose syrup. “) Add some red food coloring and gently stir it, adding drops until it resembles the color of real blood.

Adding a couple of drops of blue can  achieve an even more realistic shade. Add a thickener, such as flour or perhaps chocolate syrup and let it sit in a warm environment for about ten minutes.

For more edible fake blood, try adding a small amount of icing sugar together in a little bowl, adding red food coloring until it resembles the proper color.

If this is a little bit too thick to pass for real blood, add a little bit of water until it dilutes to the proper consistency.

More Realistic Fake Blood that Is NOT Edible

As for blood that is less edible but more realistic, try this: Get some alcohol-free, water-soluble hair gel. Pour 75% of the amount of blood desired and add some radiator lubricant.

The brand is irrelevant. Add about half the amount of red food coloring as there is liquid in the bowl, adding small amounts of chocolate syrup to make it darker and thicker. Good fake blood shouldn’t look like water, but it should still be dribbly.

You can also try combining some light corn syrup with some red food coloring so that it mimics real blood in shade and color.

It is possible to use an alternate coloring, such as cherry Kool-Aid, but this changes the overall flavor of the blood. If this is not a concern, then go right ahead with it.

Add a very small amount of cocoa powder to the mixture, which darkens the shade and should, if done correctly, make the fake blood opaque like real blood.

Depending on how it comes out, the mixture can be thinned using water or thickened using small amounts of flour or cornstarch.

This is a good recipe for those who want to make a bloody topping for a feast, such as in a zombie film where the zombies will be eating humans.

For a simple mixture, use orange and pink Elmers Squeeze Paint which come in tubes and is often runny.

Orange and pink must be used as it does not come in red. Apply where desired by using paintbrushes.

One final recipe includes getting some smooth peanut butter and mixing in some corn syrup. Apply red food coloring, some chocolate sauce and, if necessary, small amounts of cornstarch. This is a great recipe for facial blood.

Those are just some of the ways of making fake blood by using products that are laying around the house.

Experiment with the different ways and remember not to eat any of the blood that is not made solely with food items. Remember that real human blood is thick and dark. 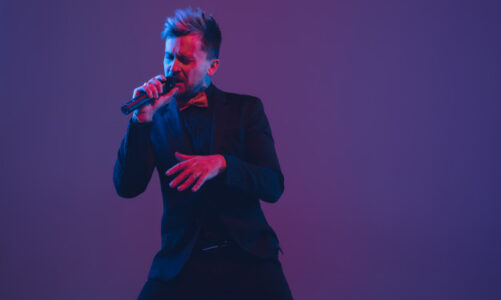 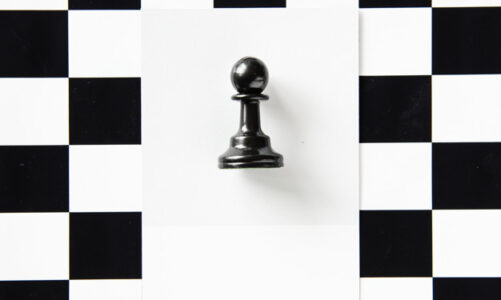 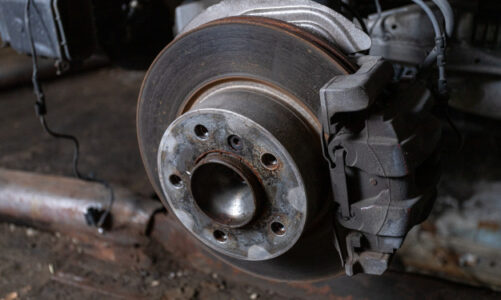