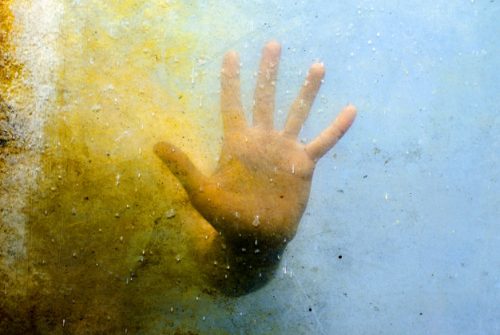 It’s time to think outside the box when it comes to your bathroom, in particular the shower.

One hundred years ago, you might have had your bathtub in the kitchen, or even outdoors in the shed!

Regular baths became more popular once they were relocated inside the house, (and inside the bathroom!). In truth, the bathroom design really didn’t change too much for the next 100 years.

After World War II, Showers became a popular feature in every home, and today, the daily shower is considered de rigueur when it comes to good grooming.

Well, bathroom design has finally turned a corner. Do you ever wish you could linger in the shower and enjoy the steam?

That’s because, according to experts, we take comfort in the shower, in particular the steam, by unwinding from everyday stresses. The obvious answer, of course, is to have a separate steam shower in which you can lie down and relax.

Until now, the only way to accomplish this was to head to the spa and spend a decent dollar to unwind in a steam shower or whirlpool bath.

The greatest irony is the fact that the more technology advances in order to make life easier, the more hectic our lives become.

Well, here’s one technological advance that speaks to this problem: the in-home steam shower. According to bathroom suppliers, there has been an increase in sales of these showers as more and more homeowners are turning their existing bathrooms into home spa retreats. However, the steam shower has many more uses than to simply relax.

For centuries, steam has been used for healing a number of ailments. For instance, because steam helps to relax tense muscles, it also benefits people who suffer from arthritis, as the steam provides relief for sore joints.

This is because the steam opens up the airways in a natural way, loosening mucous and enabling more oxygen to enter into the lungs. And there’s much more. The high temperatures stimulate the lymphatic system, thereby increasing blood circulation and speeding up metabolism. There are several health advantages in this action.

The elevated temperature also stimulates the immune system, which in turn, causes your body to produce more white blood cells, enabling you to fight off more diseases, such as the common cold and flu. F

inally, steam opens up the pores or your skin, enabling trapped oil and dirt to escape naturally. This process leaves your skin clean, glowing and flush with rejuvenation.

One of the best features of a steam shower is that it arrives as a one-piece, leak-proof unit, and can be installed wherever there is a water supply.

You can modernize your bathroom and, at the same time, enjoy the benefits that the luxury of steam provides. 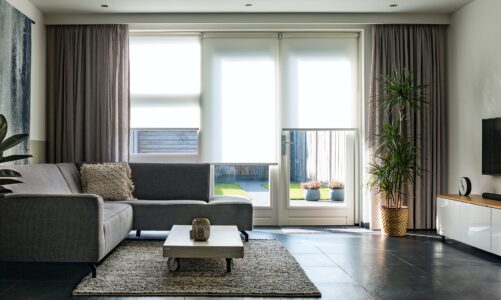 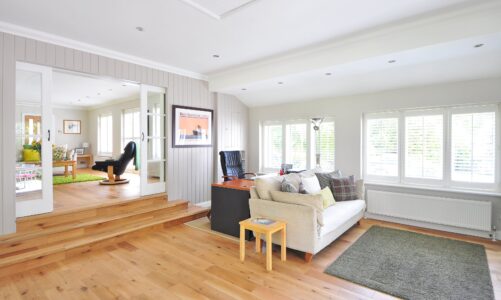 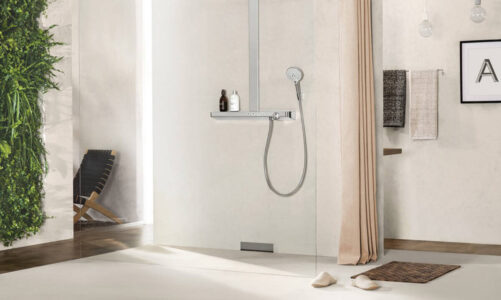