Some lies seem pretty harmless on the surface, but once you start telling them, you won’t be able to get rid of this bad habit. Lying is quite common and we sometimes choose to hide things in order to get rid of reproaches or not to make others suffer.

The most trivial lies can help us avoid confrontations, but some of them can have a huge impact on the trust we have in the people around us.

Of all the zodiac signs, these 6 are the most false:

At first glance, the Gemini native doesn’t seem to be dishonest. He is known as a person who quickly learns new things, is attentive and curious.

Gemini is also nervous and unconscious. Their lies are the consequence of the insecurity they feel and you cannot rely on what they say. They lie in a very natural way because they change their minds extremely quickly.

Cancer has a rich imagination, and this helps him a lot to support his lies. He can easily create scenarios that did not happen and is spontaneous when he has to quickly invent an excuse. Cancers are quite suspicious and distrustful of other people, precisely because they are.
They choose to lie more when they are in stressful situations or when they want to avoid certain problems.

Lions love drama and no wonder they excel in theater. They like to drive and be the center of attention, and their charisma helps them a lot when they lie. They choose to lie to make a better image, to do well in front of others, so they can exaggerate with their skills and abilities.

Libra is an excellent liar, but it doesn’t do it with bad intentions. They value harmony and sometimes lie to avoid tensions.
Libra can easily tell you that it fits you very well with the new haircut, even if it is horrible. They believe that their lies are harmless and they want to get along with those around them and not upset them.

Capricorns are practical and serious. They only lie when they need to get something or get out of situations they don’t want to be in. Their tendency is to expect the worst out of what gets the worst out of themselves. A Capricorn who doesn’t want to date anyone will say he’s busy, that’s kind of a lie he’s adopting.

Pisces are friendly and compassionate, but they are prone to make victims. He usually tries to avoid lying to those he loves, but he has no problem lying to those he doesn’t like. Since they are more honest than frivolous, their lies are very difficult to detect. 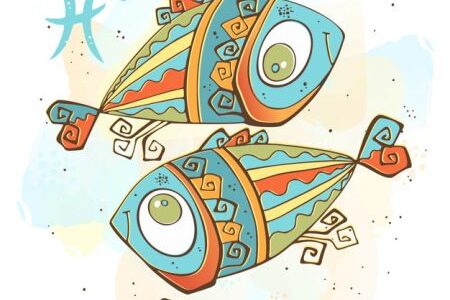 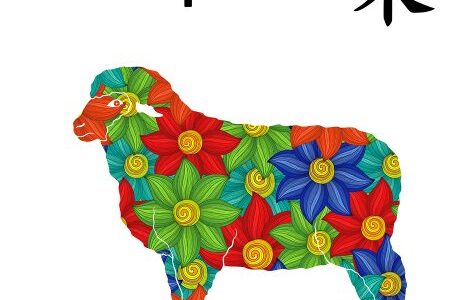