Regardless of your tastes in terms of series, it’s impossible not to find one you like on Netflix. From comedy series that make you laugh to your ears to thrillers that shock you and keep you in a horrible suspense, the well-known online streaming platform has it all. It is quite difficult to make a list of the best films because every week new and exciting productions appear, and the list must always be updated. However, here is the top with the coolest series you can watch on the famous platform, and as a bonus a top with some of the most popular series of all time on Netflix.

Top series you can find now on Netflix

Series with gangsters, drug dealers and psychological thrillers are in the top of the preferences of all moviegoers, but productions with a lot of eroticism or sparkling comedies are gradually, but surely, making their place in the hearts of movie lovers. Here are the top Netflix series you should watch now:

The film is a black comedy starring the talented Christina Applegate. One night, Jen’s husband is hit by a car and dies. Jen is devastated by the pain and joins a group of people who have gone through similar experiences. Here he meets Judy, apparently a charming and normal person, with whom she befriends. It’s just that Judy isn’t the person who seems like a bunch of weird stories from here.

This is a captivating series that has been a resounding success since its release. It is the summer phenomenon film, which made the charming actor Michele Morrone famous and which tells the story of Laura Biel, a beautiful Pole who falls victim to the mob boss, Massimo. He holds her captive and asks her to fall in love with him in a year, promising him a life of luxury and wealth. When she tries to escape, Massimo threatens to kill her family, so Laura must obey him. But things are not so simple and soon because of Laura a real war breaks out between the mafia clans. An intense, passionate film that must be watched.

A financial consultant in Chicago goes into business with a Mexican drug cartel, but when he wants to quit, he realizes that he has no choice. For this reason, he has to move his family to Missouri in great secrecy, but that does not mean that he has managed to get rid of the dangerous ties. A film with a lot of suspense, which keeps you in tension and which was a huge success with the public.

Based on Caleb Carr’s novel, The Alienist is an extremely captivating police series. He takes us through the infamous neighborhoods of nineteenth-century New York, where the murders are at home. In New York in 1896, psychologist Laszlo Kreizler is recruited by Police Commissioner Theodore Roosevelt to catch a homeless boy killer. The two become friends and embark on a revolutionary journey for the world of forensics: creating the psychological profile of the killer based on the details of his crimes.

based on the novel by Arturo Perez Reverte, Queen of South is a series worth watching. He tells the story of Teresa Mendoza, a woman with moral values ​​who falls in love with a drug dealer and, when her boyfriend dies, she is forced to choose the path of the mafia. Being an intelligent woman, Teresa knows that her only chance of survival is to become the best of traffickers and she accepts her destiny. She develops one of the most successful cartels, becomes a relentless businesswoman, but remains human and cannot stand the crimes and slavery that go hand in hand with this industry.
Top Netflix series of all time that you should not miss

From the launch of the online platform until now, Netflix has fascinated an entire world with the fantastic series it has broadcast. Below is a top with some of the most appreciated series of all time that you must watch:

The Crown tells the story of England’s royal family, being the most expensive series ever produced by Netflix. The first season presents the conflicts that Queen Elizabeth is going through in an attempt to lift the status of her new position, and the second season focuses on the problems that the marriage of the royal couple is going through. An excellent series made, with strong characters and wonderfully interpreted, everything is almost flawless, so it must be watched.

This is a series that has been a huge success and has reached 5 seasons. He tells the story of a chemistry teacher diagnosed with cancer who, to ensure the future of his family, partners with a former student to produce and sell methamphetamine.

In this Emmy-nominated series, the decent Grace and the eccentric Frankie can’t stand it, but they become best friends when their husbands leave them to be with each other. Grace and Frankie is a frothy comedy that shows us that there are lives after 70 years. The series treats with a lot of humor and irony the problems faced by people well past retirement age and brings up topics considered taboo in our society. An excellent movie that has reached season 7!

Mindhunter is perfect for movie buffs. Based on the book Mind Hunter: Inside the FBI’s Elite Serial Crime Unit, the film tells the story of the establishment of the first profiling unit in the 1970s, FBI agents who studied various crimes, observed certain patterns of behavior and talked to people who had confessed to the crimes to learn how the mind of such a psychopath works. Mindhunter is a film that keeps you in suspense and gives you a permanent state of anxiety, especially if you know that the film is based on true events and even the remarks of the criminals in the interviews are faithful copies of what they said in the FBI video archives.

Behind the Scenes is one of the coolest series on Netflix that you should not miss. The story is captivating, and the acting performance is fabulous. A thriller full of suspense with which you see the true face of politics, with its plots and intrigues and see how far some people can go to gain power. The success of the series was fabulous and rightly so. 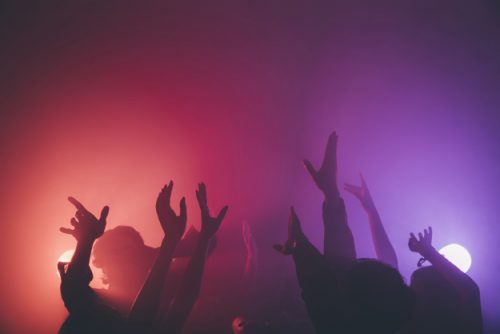 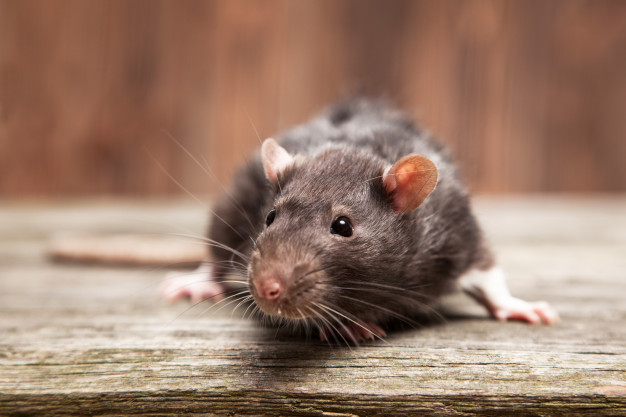