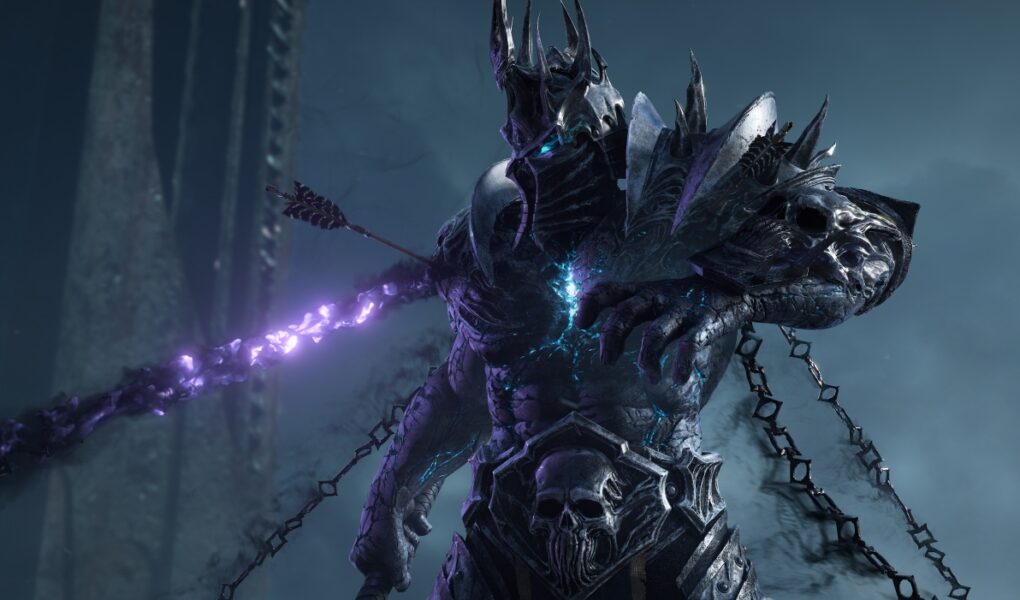 If you researched or played World of Warcraft before opening this article, you most likely know that it has been around for over 18 years! Since the moment the original game launched, it has mesmerized and entertained millions of people worldwide, and it’s pretty safe to say that it has constantly been one of the most played, popular, and loved MMORPGs out there.

Because of its longevity, you might be wondering how does Blizzard – the studio behind the game – manages to retain older players, as well as gain new ones. Fortunately for all individuals that are wondering the same thing, our article will shed some light on the entire topic. Here are 10 reasons why WoW is still the best MMO available on the market:

1. It’s Suitable For Everyone!

One of the first reasons why the popularity of this game isn’t falling is that it’s extremely beginner-friendly. After all, there are so many tutorials, guides, and walkthroughs that can help people pass the first few levels, which makes it suitable for kids, teens, adults, and event elderly individuals who enjoy video games! Besides this, it offers so many different types of gaming styles – PvP, questing, raiding, and so on – meaning that you’ll find something that you enjoy.

2. The Updates Are Frequent

As we mentioned at the beginning of our article, the game has lasted for approximately 18 years and it couldn’t be so popular during this time if the developers didn’t choose to update it constantly. This means that, once you start exploring the vast world of WoW, it’ll never get boring, especially with all the expansions being added to the game. The lore of the entire franchise is also quite interesting and captivating for many individuals, which leads us to the next point of this article…

3. The Lore is Incredible

Besides being long-lasting, one of the things that makes WoW completely different than other franchises in the MMORPG genre is that the lore is simply incredible. The studio behind the game has been known to create mesmerizing and unique worlds since the ‘90s, and because of them, we now have other popular games that include LoL, Diablo, Dota, and so on. There are also various wikis out there that players can use for learning more about the worlds and characters in the game.

4. It Still Remains The Biggest MMORPG Out There

Yes, this might be a simple reason for you to continue enjoying the game, however, it’s one that is quite powerful. There is no denying, WoW has the largest and most diverse pool of players than any other MMORPG out there. This means that you could choose to ask more experienced individuals for some help and don’t worry, they’ll all be glad to help you. Besides getting help from other players, there are other places that you could opt for it as well.

5. A Wide Range of Online Help

Besides the aforementioned tutorials, guides, and walkthrough videos, there are also various boosts that you could obtain for the game. These boosts will allow you to quickly proceed in the game, hence, if you’ve picked up the game after a few years, you’ll be able to reach the higher levels faster – which will be more interesting than having to go through the first few levels. You can check out what these boosts include at https://buy-boost.com/wow.

6. People Have Been Playing it For Years

I started playing World of Warcraft when I was ten years old and although I don’t play it as often as before, I still purchase and play the new parts. This basically means that I have been a fan for almost 15 years and this is mostly because of the rewarding experience I have had while playing the game. This is why Blizzard has a lot of success in retaining old players, as well as getting new ones without any problems or a decline in popularity.

You might not know this – especially if you haven’t played the game before – but one of the reasons why people keep returning to WoW is because of the fact that it rewards veteran players. For starters, the achievement system will allow you to gain points over time, which means that you can feel completely accomplished while enjoying the franchise. Besides this, there are also in-game titles, hence, if you’re, for instance, the best arena player out there, you can put that title next to your user name.

8. You Won’t Need a Powerful PC

How is it possible that you won’t require a powerful PC when it’s one of the biggest multiplayer games out there? Well, it’s simple to understand – since the game relies on “cartoonish” graphics, you won’t need a powerful machine, instead, any four-core processors from the last 10 years will be capable of running the game. Though the graphics are cartoonish, they’re still high-quality, beautiful, and mesmerizing.

9. Personalization is The Key

No article on WoW would be complete without mentioning how awesome it is that you can completely customize your character. This means that you can do so much more than choosing your class and name. It’ll allow you to choose a race, transportation option, and faction, and you can also wear whatever gear combo that you want. Hence, the character you choose to create will be completely different from all the others.

Last on our list of reasons why WoW is still the best, but equally as important as everything else we’ve mentioned is the fact that it’s perfect for people that like to explore in the game. Just like Skyrim, there are endless possibilities and places that you can visit, all of which can provide you with some awesome loot. Hence, if you’re someone that likes exploring and gathering resources before moving on with the game, you must definitely try WoW – if you haven’t already.

As you were able to read, there is a wide range of reasons why World of Warcraft is still one of the most popular, loved, and played MMORPGs out there. Besides being around for more than 18 years, it’s constantly updated, the lore is amazing, and there are various communities that you can join, all of which will provide you with a truly amazing gaming experience.

Since you’re now well aware of why WoW withstands the test of time, you might want to stop losing your time on reading similar articles to this one. Instead, if you haven’t played WoW before, purchase it, and start exploring the vast and mesmerizing maps in World of Warcraft. 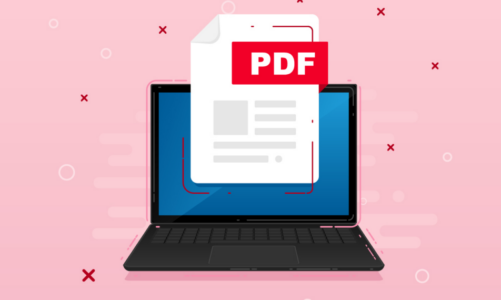 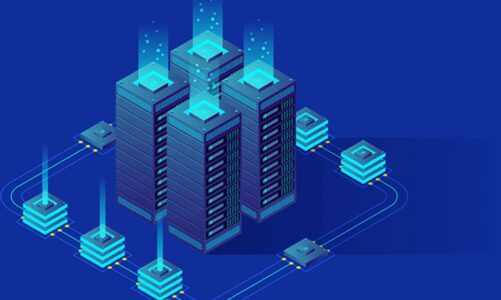 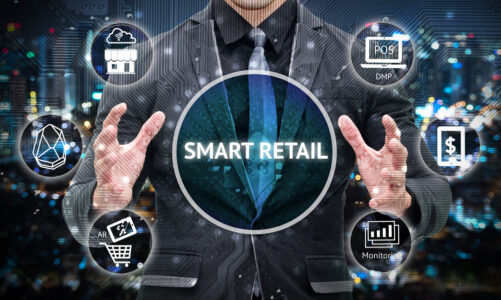