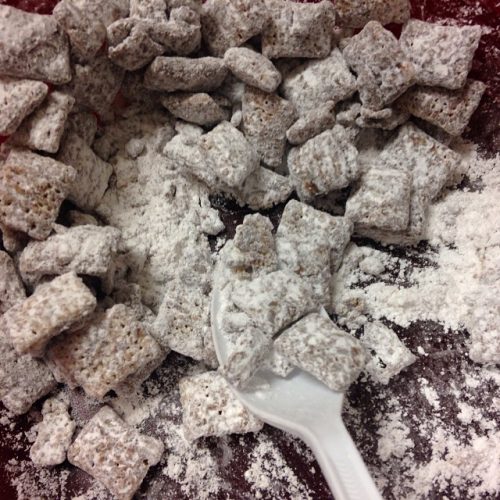 Making puppy chow is an easy process, but it will require some basic cooking skills.

The type of ingredients you use to make your puppy chow will depend on why you are making the food rather than buying it. Generally, this will either be to pamper your pet or to save money.

This tutorial will provide an ingredient list for both scenarios, but the process for creating the puppy chow will be much the same, either way.

Since home made puppy chow will be more perishable than store bought dog food, you should either make it in small, weekly batches, or make a large batch and just freeze whatever won’t be used within a week.

A puppy should be fed based on its expected adult weight. A dog should have about ½ cup of food per day, per every 5 pounds. In other words, a puppy from a 25 pound dog breed should eat about 2½ cups of food daily.

In order to follow this recipe, you should have the following recommended equipment or its comparable equivalent.

You will need a large pot, a butcher knife, a large mixing bowl, a pastry bag with a large star tip, a large baking sheet, and a heavy duty blender. If you do not have a pastry bag, a zipping gallon bag with the corner cut off will substitute.

For Budget Puppy Chow, you really only need to buy 2 ingredients: all purpose flour and 2 pounds of cheap ground beef.

However, adding an inexpensive vegetable* and an egg will be better for your dog. One or two florets of frozen broccoli or cauliflower or a few tablespoons of canned spinach or carrots are good vegetables for your puppy. Do not, under any circumstances, use onion in your dog food.

The ingredient list for Pampered Puppy Chow is much the same as for a hearty beef stew, plus a few omissions and extra items.

You will need 2 pounds of stew meat, 2-3 carrots, 1 stalk of celery, 1 can of green beans, a medium potato, a small orange, an egg, whole wheat flour, and 2-3 ounces of cod liver oil.

You may also add a bit of broccoli, some fresh spinach, and a cup of organ meat, such as kidney or liver.

You should cut all the meat down into cubes no larger than ½ inch, or pass it through a meat grinder. The orange should be peeled and seeded and any hard vegetables should be finely chopped.

To begin, place the meat into a stew pot and add enough water to just cover it. Slowly bring it to a boil over medium heat.

When it reaches a full rolling boil, add any vegetables. Reserve the flour, egg, and any fruits or oils for later. When the vegetables begin to lose their color or turn to paste when pressed, turn off the heat. Allow the mixture to cool down for about 20 minutes.

Scoop a cup of the cooled “stew” into the blender and use the liquefy setting until it is fully blended.

Pour the blended liquid into a large mixing bowl. Repeat this process until all of the stew has been liquefied and transferred to the bowl. Add any remaining ingredients, except the flour, and mix just until combined. At this point, the mixture should resemble a thick soup. If it is a paste, add half a cup of water or milk to thin it out.

Start blending in the flour, half a cup at a time, until the mixture becomes less sticky and a small amount holds together when pressed into a ball. Preheat the oven to 375°F. Scoop the mixture into the pastry bag. Use the pastry bag to press the dough into small “buttons” about ¼ – ½ inch wide onto the ungreased baking sheet about ½ an inch apart. Bake each sheet on the middle oven rack for 5-8 minutes. They are done when they have darkened and do not flatten when pressed with a spatula.

Once they are cool, store a week’s worth of the puppy chow kibbles in an air tight container, in a cool dark place, and the rest in zippered freezer bags. Defrost them by removing from the bag and placing on a towel.

If you wish to keep the chow for the current week in the refrigerator, place a paper towel in the top of the container to absorb moisture. Replace the towel each time you open the container.

*The ingredients listed here are suggestions. Other meats, vegetables and starches may be used, but check with your veterinarian or do some research before feeding your puppy any vegetable not listed above. Do not exceed the recommended amounts of the green vegetables, as this can cause stomach distress. 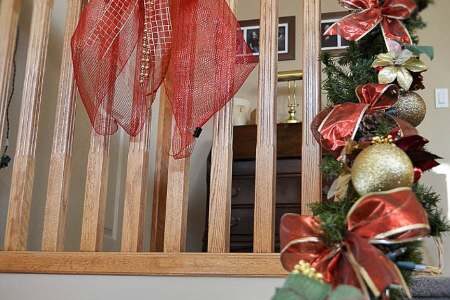 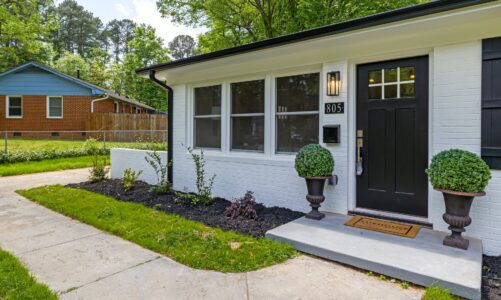 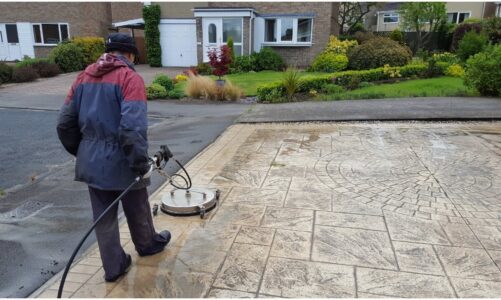