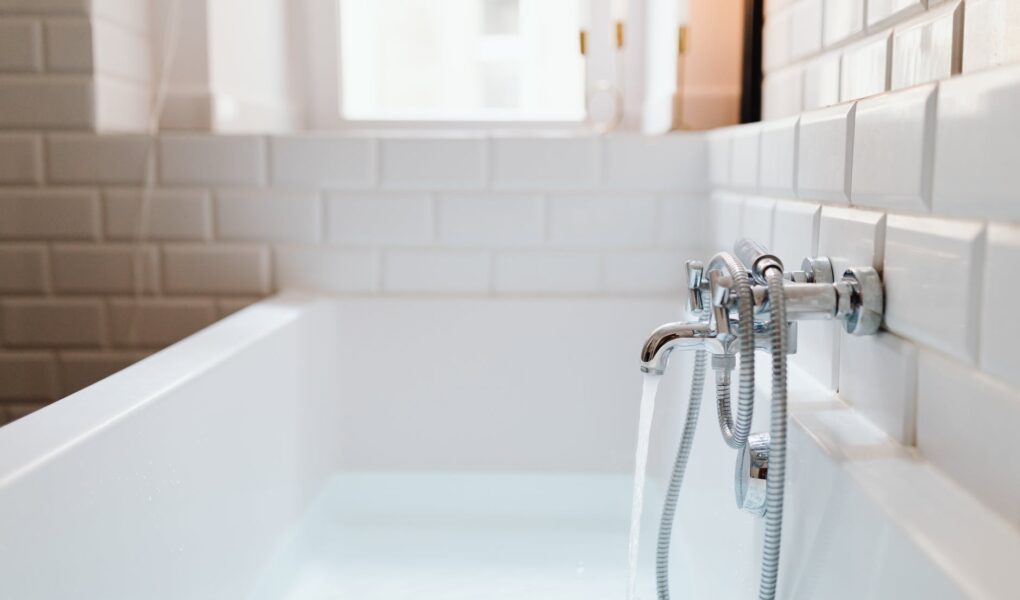 You don’t always have to call a handyman when there’s something wrong in your home. There are some things around a house that you can do all by yourself, and we’re going to prove it to you.

Today, we’re going to talk to you about some simple plumbing fixes that you can easily do, even if you have never held a wrench in your hand.

These DIY fixes will be quick and simple, and you’ll be able to do all of them in less than an hour. So, without further ado – let’s check them out!

Leaking, drippy faucet is one of the most common household problems that can happen. All you’ll need is a bit of time and a couple of tools, and you’ll be ready to roll. You’ll need a 4-in-1- screwdriver, Allen wrench, pliers, and slip-joint pliers. As for materials, you’ll need a faucet repair kit and O-ring seals. If you don’t have these, you can find them at your local hardware store either separately or as a part of a home-repair kit.

Arguably the hardest part of this job will be finding the replacement parts for your faucet, which basically means that even if you haven’t done this before – you’ll be able to do it. All you’ll need to do is find a quick and easy tutorial on YouTube, and you’ll be set before you know it.

Another common problem you can easily fix all by yourself are leaking plumbing joints. Leaks often occur when the seal breaks, but fortunately for you, fixing this is as simple as it gets. All you’ll need is an adjustable wrench and slip joint pliers, alongside some tubes, Teflon pipe joint compound and some Teflon tape.

All you’ll have to do is find the leak, shut the water off, wrap some Teflon tape around the pipe, securely put it all back together, install appropriate fittings, and you’ll be done in less than half an hour. Just make sure to use the correct fittings to prevent any future leaks.

3. Installing Or Replacing A Faucet

Sometimes, it can be easier to just replace the whole thing instead of trying to fix the leaky faucet. The best thing about installing a new faucet is that most of the time, you will get a set of pretty clear instructions in the box with your new faucet. And, even if you find them a bit confusing or hard to understand, as we said in the beginning – just go on YouTube, and we’ll sure you’ll find all the answers you want in no time.

Arguably the easiest way to fix a clogged drain is by not letting it clog in the first place, but we’ll talk about prevention some other time.

Now, one thing to keep in mind is that a slow-draining sink might not be due to a clog. You could have a vent issue, although that’s rarely the case. However, if it is a vent issue, don’t try and DIY it.

Visit this website instead. Now, back to the clogged drain.

Clogged drains are incredibly easy to fix – you just need the right tools for them. The first tool you should try out is obviously the plunger. Some minor clogs will be easily handled by this rubber masterpiece of a tool, but if that fails, you’ll need to grab a cable auger. If you don’t have one, we’re sure you’ll be able to find it in your local hardware store.

Finally, don’t use drain cleaners if you have a clogged drain. These don’t really do much, but since they’re very abrasive, they could potentially damage the piping and cause more severe issues down the line.

Running toilets are another common household problem, and even though they don’t bother us as much – they need to be fixed as soon as you notice them. A problem like this one probably won’t lead to anything more severe. However, your water bill might go through the roof. And, even if you don’t care about wasting money – you should care about saving drinking water.

Now, this problem is most commonly caused by a faulty stop valve, otherwise known as a float cup or floater switch. Basically, it’s the centrepiece of any toilet tank that stops water from flowing into the tank once it’s full. You can easily replace this part in a matter of minutes, or if you don’t care about it – you can just replace the entire tank.

A clogged toilet is a simple issue that doesn’t require you to call a plumber. All you’ll need is a plunger or an auger – just like you did with the clogged sink. No wrenches, pliers or anything else – just those two. Nine times out of ten, one of these two tools will do the trick. If it doesn’t, then you should probably give the plumber a call, but as we said – fixing this will usually be a piece of cake.

Do you remember what we said about the clogged sink? Well, we take it back. Replacing showerheads is the simplest plumbing DIY fix you can do. Most of the time, you won’t even require tools.

All you’ll need are your hands and possibly a wrench if the showerhead is screwed on too tight.

Basically, all you’ll have to do is unscrew the showerhead and screw in the new one. This whole thing shouldn’t take more than a minute.

Finally, the last quick and easy DIY plumbing fix is caulking bathtubs and showers. For this to work, you’ll need a caulk gun, but most of the time, these come in pairs when you buy the caulk. The only thing you’ll have to worry about is getting the right caulk because not all of them are the same.

If you don’t know which one you need, just ask the person working at your local hardware store which one’s the best and get that one. After you buy it, you’ll just need to lay down some caulk around the edges and seal the deal (pun intended).

There you have it. Those were our top eight simple and easy plumbing fixes that you can do all by yourself. 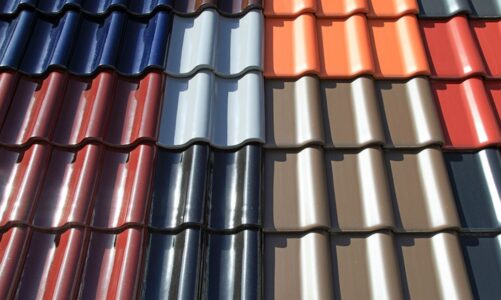 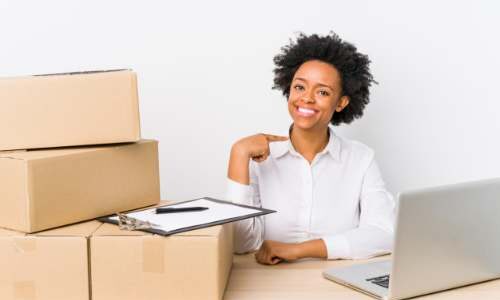