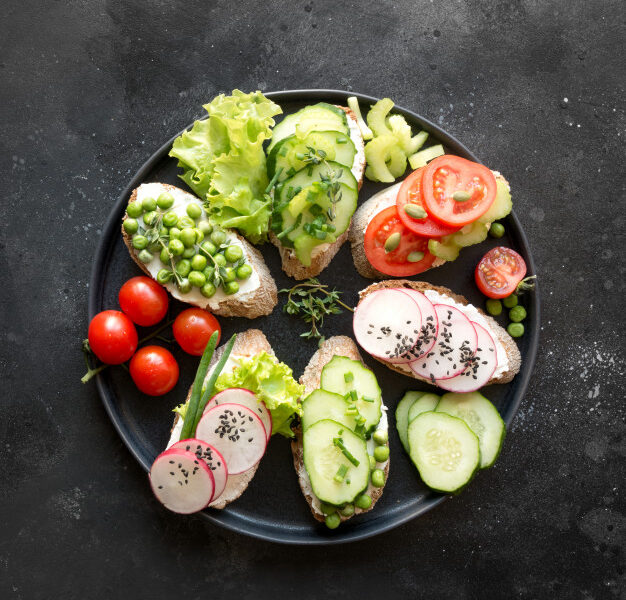 Fast diets that work tend to be short-term solutions to your weight problems, but if you have a wedding, reunion or other special events coming up, learn quick ways to lose weight can help you fit into your old clothes, or look great in that new outfit that is just a tiny bit too small for you at the moment.

I don’t recommend you use the Scarsdale Diet or Hollywood Diet as a long term weight control method, but if you’re in a pinch, these might be just the dietary solutions for you.

Later, I’ll introduce a third option that’s more of a life plan for dieting, once you have your eating habits under control.

hat’s later, though. For now, let’s discuss how the stars lose pounds quickly.

The Hollywood Diet is an extreme weight loss method used to drop several pounds in a couple of days, if you need to drop lbs quick. The Hollywood Diet lets you purge your body of trace toxins and metabolized fat. On the other hand, the Hollywood method is a shock to the system. It should only be used 2 days at a time, and not often.

When using the Hollywood Diet, you don’t eat solid food for two days. Instead, you sip 4 nutrient-rich drinks over the course of a 16-hour day, adding in 8-ounces of water every two hours.

The Hollywood Diet mix is 4 ounces of water mixed with 4 ounces of a fruit drink concoction, including green tea mixed with juices like apple, orange, prune, lemon, pineapple and white grape. Others use ingredients like cranberry, yogurt, soy milk, flaxseed oil and wheat germ oil. Mixing with the water produces an 8-ounce drink, which should be sipped over a 4-hour period.

Sipping the mixed drink gives you plenty of nutrients, while settling hunger pangs. After drinking approximately four ounces, or every 2 hours, you need to drink an 8-ounce glass of water.

You’ll drink four of these 8-oz mixed drinks per day, over a 16-hour period, along with several glasses of water. You won’t drink alcohol or caffeine. You won’t smoke. You won’t eat solid food.

Does the Hollywood Diet Work?

The Hollywood Diet lets you take off a few pounds in a couple of days, which means you can fit into the old suit or dress for special events. Because you’re running a lot of liquid through your body, you are going to purify or purge your body somewhat, which can give you the chance to get some excess fat out of your system, as well as toxins that build up in your body after a while.

The Scarsdale Diet is about eating the right ratio of foods: 43% protein, 34.5% carbohydrates and 22.5% fats. From the half-a-percentage points listed, this gives you an idea how rigid this diet is. Also, you have certain foods and drinks you cannot consume on the Scarsdale Diet: alcohol, salad dressings, butter, fats, margarines.

Foods you can eat and liquids you can drink on the Scarsdale diet are plentiful, though: carrots, cucumbers, tomatoes, celery, cold cuts, tuna, grapefruit, one slice of bread per day, tea, coffee, diet sodas and sugar-free drinks. With your salads, you can dress it with vinegar, olive oil and lemon. Fish is allowable, while lean meats for dinner are allowed, but only in small quantities.

The Scarsdale Diet is a shock to the system, often because you take in a lot of caffeine, but not enough water. This can cause kidney damage, if you’re not careful. It’s recommended you not stay on the diet for more than two weeks at a time, to let your metabolism adjust.

These days, more people are switching to organic diets, which are less restrictive than the two diets mentioned above. “Organic” means fruits and vegetables grown without use of chemicals, pesticides and growth hormones used for most agricultural production. Taking these toxins and artificial additives out of the food is healthier and more natural.

An organic diet lets you eat a whole range of fruits and vegetables, though the only protein you’re allow are beans and other grown proteins. Whole grains are available, including nuts, seeds, bran and oats. Some pasta is allowed, while fat-free yogurt is encouraged.

To get enough nutrients, you’ll need to eat a varied diet of organic foods. Also, unless you’re growing your own food, getting organic foods is still harder in outlying areas, and more expensive in the cities.

Still, organic diets lets you eat healthier and plan a different lifestyle. While not as fast as the Hollywood Diet or Scarsdale Diet, organic dieting is a good way to live your life.

Experts say that weight loss needs to stay off for approximately six months, before the body’s metabolism adjusts to it.

If you gain back that weight within the first half-year of losing it, it’s likely to stay there. So when you find a fast diet that works for you, have a dietary plan for keeping that weight off until your body adjusts. 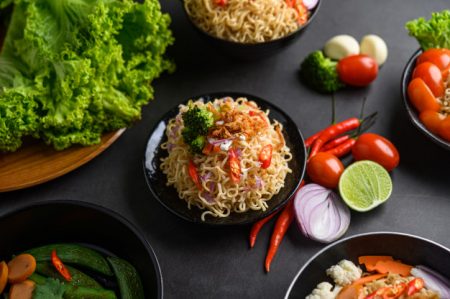 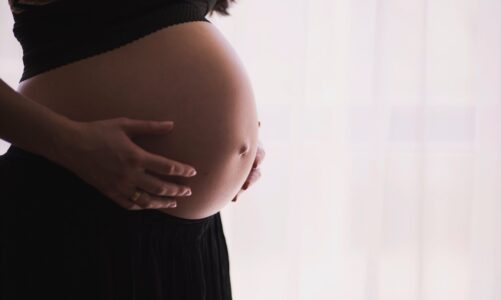 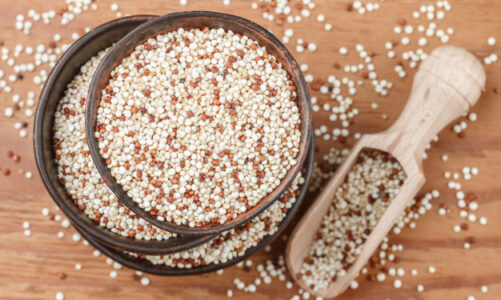