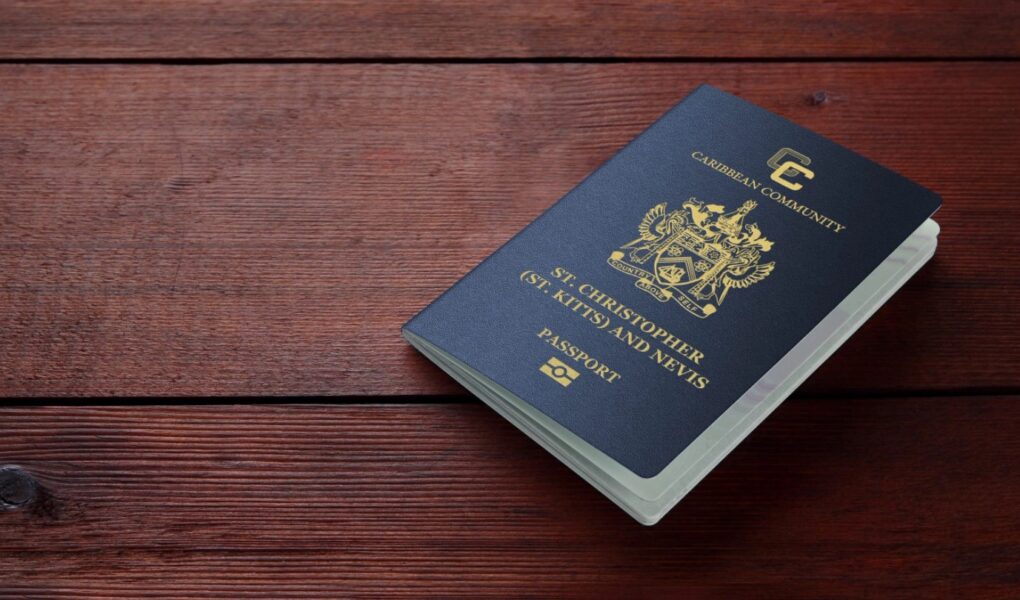 Every person on Earth automatically belongs to a certain nation and gets its citizenship status. As soon as they are born, they are the newest member of their own community, their city, and their motherland. However, during our lives, we can obtain citizenships of other countries, those that are not native to us.

Back in the day it was easier to do this than in the modern world. There are a lot of obstacles along the way and requirements every candidate has to meet before they can even apply for the citizenship. From living in the country for enough years to having a reason to go and live there in the first place, it varies in different parts of the world.

The easiest way to obtain a citizenship of another country would be to marry a native. Love does not choose and numerus people become dual citizens each year through marriage. Again, certain places still have prerequisites for this but eventually the party who is not a native will get their papers and become a full citizen.

What if you are already married, or if you simply want to become a dual citizen for other reasons? It is certainly a benefit to own two passports as you elevate your level of a true citizen of the world once you have two passports. There is one very cool way through which anyone can become a citizen of a new country, but only a handful of countries allow it.

This phenomenon is exactly what its name implies. A person can become a citizen of another country by investing money. However, you are greatly limited with the country choices because most of them do not allow this. It is usually reserved for places in development, young or up and coming nations who want to expand and improve more quickly. Right now, only 11 such countries exist. In Europe, one can obtain citizenship by investing in Montenegro, North Macedonia, Malta, and Austria. Jordan and Turkey are the only two countries in the Middle East that allow such a move. The rest of them are located in the Caribbean and they include Antigua and Barbuda, Dominica, St Lucia, and the most important one for this article, St Kitts and Nevis.

Basically, what this form of obtaining citizenship implies is investing enough money in some part of the country to help its development. Once you meet the requirements, you are issued a full citizenship and you become a citizen. Countries vary in the amount of money needed for investment as well as what you are able to invest in. For example, Austrian citizenships start at 3 million euros of investment. On the other hand, the minimum for Montenegro is 350,000 euros, 100,000 of which is a donation to the country and the rest is for investments. Once you invest the minimum, you are eligible for the citizenship. The processing time usually takes a few months after which you get your citizenship and can go to and from the country as you please.

What About St Kitts & Nevis?

Caribbean countries are among the cheapest on the list, with most of them having the minimum threshold of between US $100,000 and US $150,000. This is much more affordable than Europe and the Middle East, and the locations are more attractive because of the favorable climate, pristine beaches, and tropical landscapes. All of this is true for the dual island country of St Kitts and Nevis. It is rich in culture due to the mix of African, Caribbean, British, and French traditions and influences. Just imagine owning a second home in a place like this. You would never have to worry about summer vacation ever again, especially if you come from Europe or North America.

For this Caribbean country, it all started in 2007 when the government introduced the program and promoted in internationally. During the initial years, it became the most successful program of its king on the planet, a trend that has not changed much since. The minimum investment is USD 150,000 and the processing time to get the citizenship afterwards ranges from three to six months. The investment contribution is put towards the Sustainable Growth Fund. The applicant has to be 18 years old. Another option is available instead of the non-refundable investment. Instead of the $150,000, an applicant can also purchase real estate with a minimum value of US $200,000, resalable after 7 years, or US $400,000, resalable after 5 years. To find out more about this, make sure to check out https://imperiallegal.com/st-kitts-nevis-citizenship/.

Regarding the benefits of being a citizen of St Kitts and Nevis, there are plenty of them. They are in good relations with Hong Kong, Russia, Singapore, the UK, and the Schengen Area of the EU, meaning you get free movement to these countries. You can move freely through 157 territories in total either without a visa, or with a visa-on-arrival.

If you worry about your family, there is absolutely no reason to stress about it one bit. Know that your future generations will also get the citizenship by descent. Regarding your current family members, every applicant is allowed to include their spouse, children under 31, parents, grandparents (55 and over), and unmarried siblings with no children of their own.

Another great thing about this dual island state is that it is a member of the Commonwealth, the loose, voluntary association of 54 independent and equal sates, most of which were territories of the British Empire. As such, the country has some privileges with the United Kingdom and the rest of the Commonwealth countries.

Last but not least, a few key details about the two islands that make up the country. It is officially called the Federation of Saint Christopher and Nevis. Located in the West Indies, it is a part of the Lesser Antilles chain of Leeward Islands. The territory gained independency from the UK in 1983 and it is now a federal parliamentary constitutional monarchy with Queen Elizabeth II as the monarch. Total area is 261 square kilometers and the population is more than 52,000. These stats make it the smallest sovereign state in the Western Hemisphere in population and in total area. On top of that, St Kitts and Nevis is the smallest sovereign federation in existence. The official currency is the East Caribbean dollar, while the official language is the Saint Kitts Creole. Saint Kitts is the larger island of the two and the capital city of Basseterre is located on it. 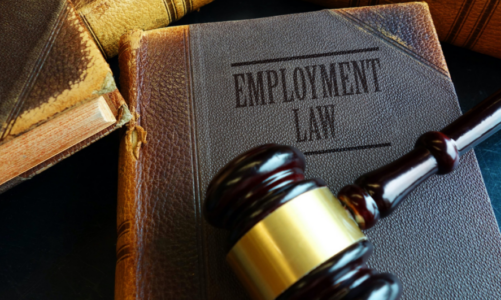 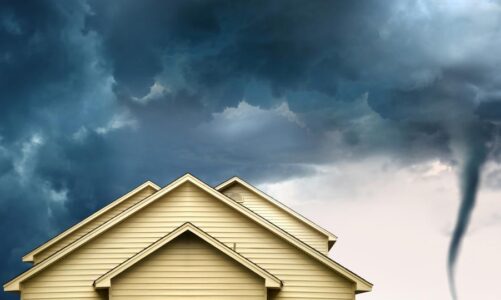 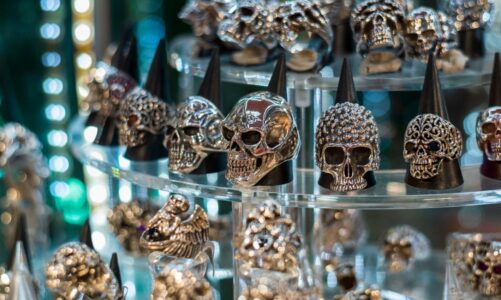