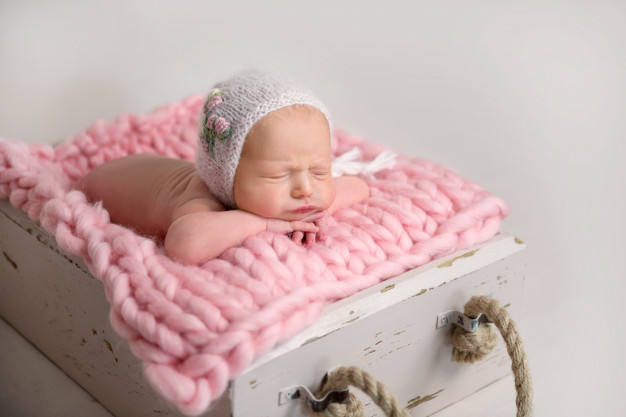 It goes without saying that the prospects of having a baby are one of the most defining and memorable moments for any parents.

However, one thing is for sure, not all pregnancies have a happy ending.

According to recent statistics, close to 15% of pregnant mothers won’t end up holding their babies in their arms.

This is broadly due to issues such as miscarriages, which are not only devastating but end up leaving untold grief and heartache to both parents.

The bad news is that we live in a misguided world, where almost all women who undergo miscarriages are advised to quickly gather their act together and move on with life as if nothing had happened.

These parents, including fathers, are not given ample time to fully deal and heal with their loss.

Due to this, a vast majority of the parents end up putting a smiley face for the society while bottling their feelings deep inside.

But what if there was a way where grieving mothers could find the much-needed solace?

What if there was a way in which mothers and fathers could externalize their inner pain and channel their hidden emotions?

What if there was a way where these parents could be given a chance, though temporary, to come into terms with their loss as they fight to get the much-needed closure?

Well, Kissreborn baby dolls may offer the much-needed reprieve to the grieving parents.

Basically, a quality reborn baby doll is made of silicone. This is a doll that is manufactured through artistic attributes, to give the impression of a human baby as much as possible.

Because of the silicone material used to make it, the reborn baby doll can be washed with ease without ever getting any damage.

Essentially, collector babies can do everything that can be done to an infant including feeding, dressing, change, and more importantly talk to the reborn baby for some purpose of comfort.

While reborn baby dolls offer numerous benefits to grieving parents, there has been an insurmountable argument as to whether these dolls are actually effective during the grief process.

On one hand, more open-minded people swear that the reborn baby dolls have unmatched positive effects on grieving parents.

On the other hand, other people find the whole idea creepy and view collector parents as mentally unstable, just to mention the least.

In order to fully comprehend the extent of the bridge and whether the reborn baby dolls actually offer solace to grieving parents, it’s imperative to find out what each party’s views are. Read along to find out.

What’s the View of The Supporters?

For the record, it’s of utmost importance to mention that there is a big supporter base for reborn baby dolls as compared to those who oppose it.

This is because as much as the dolls are physical beings themselves, they are effective objects where mothers can channel their emotions and feelings too.

Additionally, different studies strongly suggest that cuddles and hugs play a crucial role in releasing the hormone oxytocin by mothers, which is crucial in providing the women with the emotional rush as well as enhancing their moods. While these effects are mainly achievable with real babies, reborn baby dolls equally make an extensive impact to that effect.

Additionally, pro-reborn dolls psychiatrists argue that these dolls are a healthy option for parents, more so mothers who are dealing with the loss of a baby because it helps them to gradually come overcome the sad situation.

However, psychiatrists advise mothers and fathers in such a situation to only use the dolls as transitional tools.

What’s The View of The Opponents?

This is because the mother can easily get too attached to the reborn baby doll, thus making the grieving process continuous.

Psychiatrists who oppose the use of these dolls advise the grieving parents that they should only use these dolls as a prop for socializing, and not actually make the baby-like objects real. 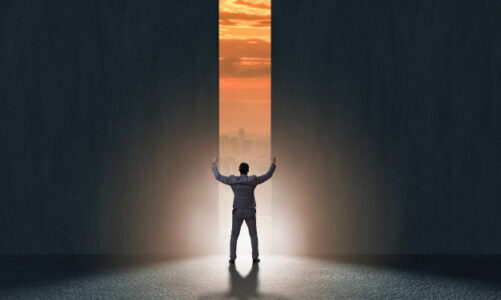 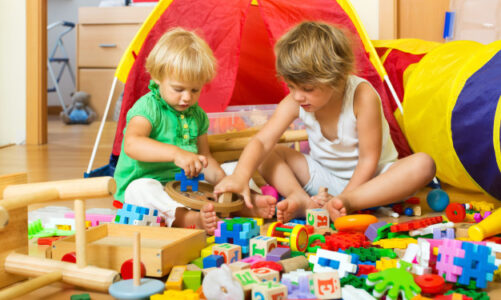