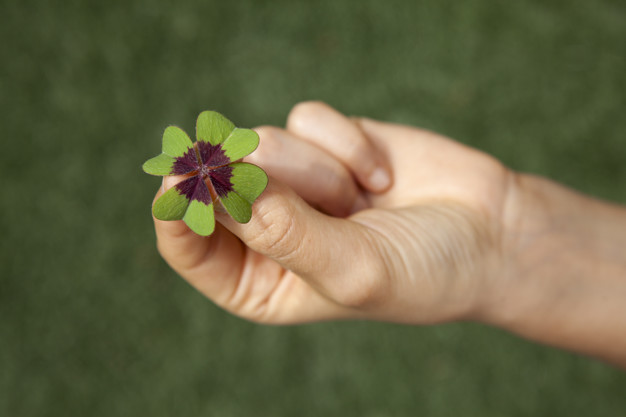 Whether it is a charm, an amulet or a talisman, people have been using lucky symbols for thousands of years to attract financial success or to avoid evil. Some lucky symbols are found in many cultures, while others are specific to certain cultures.

Stay safe and prosperous with these lucky symbols:

Semi-Precious Stones – natural crystals are endowed with the power to increase positive spiritual energy, which is why they are used to make amulets, usually customized, depending on the sign. The minerals of which they are made would be those that create a special energy, the color of the stone being important for each sign.

Fish – this is the amulet brings harmony that will also provide the strength and energy needed to achieve all goals.

Lucky bracelets, very popular nowadays, contain either a lucky symbol, a red string and / or a talisman.

Arrowhead – this is an ideal amulet to distance us from resentment. It is also said that the one who wears this charm will be able to impose authority and achieve victory.

The lucky key – for the ancient Greeks, the key was a symbol of knowledge and life. It is said that three keys carried together have the power to open the gates to wealth, health and love.

The skull – best known as a warning symbol – has been used in ancient cultures as a safeguard against any disease or evil influence.

The sun – a talisman for fertility, good harvests, economic abundance, happiness and luck.

The angel – the symbol of the angel most often found in jewelry is a bring of luck and a protection against evil spirits.

The lucky hand / Hamsa is a symbol of spiritual power, strength, domination and protection. The hand of Fatima (daughter of Muhammad) is a lucky symbol in Islamic countries, each finger representing a quality: faith, prayer, pilgrimage, charity and fasting. Faithful Jews believe that the bearer of this symbol – “Miriam’s hand” – is blessed with good luck.

Lucky horseshoe – a protective symbol against the evil eye or eye, the horseshoe has a beneficial effect, according to ancient legends, when placed upside down.

Rudraksha – Rudraksha beads represent the god Shiva, one of the deities of the Hindu trinity. These powerful amulets transmit spiritual powers, health, fame and material happiness.

The four-leaf clover – a lucky plant in the Romanian realms, the four-leaf clover was respected in Celtic myths due to its emerald green tint and its vigorous growth. Each leaf symbolizes a certain lucky feature: fame, wealth, love and health.

The Tree of Life is a mystical, magical tree, very well known in many cultures, dating back to ancient times. The Tree of Life symbolizes the nourishing aspects of life, a nourishment both physically and spiritually. The tree of life is a symbol of our connection with everything around us and reminds us that our own health and happiness depends very much on the health and happiness of others.

The owl – is a very powerful talisman because it represents the goddess of wisdom, Athena, which is also associated with intelligence and enlightenment. The owl is also an important symbol in the field of Feng Shui, as a representation of wisdom and knowledge, helping to disperse ignorance and develop career skills. According to ancient Feng Shui teachings, the symbol of this bird can also attract well-being and comfort.

Infinity (from the Latin “infinitas” – boundless) refers to several distinct concepts, usually related to the idea of ​​”endless” or “greater than the greatest thing you can think of.”

In numerology, the number 8 is one of the most successful. This number is associated with the infinity symbol. This symbol shows the true power of this number – infinity and the ability to move on indefinitely. The two circles of the number 8 remind of the connection between heaven and earth.

The horse is a symbol of power, freedom and elegance from ancient times; In practice and tradition, Feng Shui brings with it positive energies that focus especially on success, authority, fame, well-being, luck and love.

The spider is an ancient symbol of mystery, power and evolution. 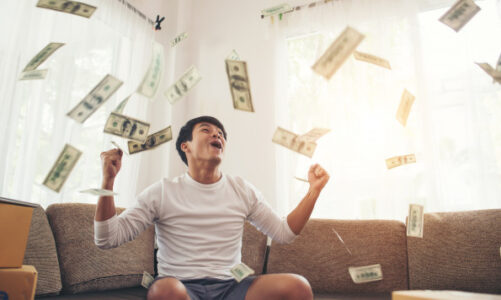 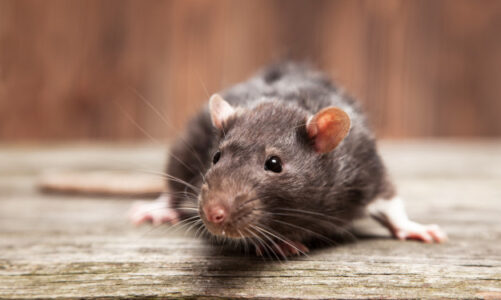