Marilyn Manson, whose name is Brian Warner, is a shock-rocker, known for his scary looking body with makeup and piercing. Ever since he appeared on the music scene in 1996, he himself, the sinister lyrics and outrageous behavior on the stage have been controversial. His concerts have sparked protests in several cities, and some believe his music has influenced the two teenagers who committed the massacre at Columbine High School in Denver, Colorado.

Marilyn Manson’s music promotes suicide, death, drug use, violence and hatred, says Jason Janz, a youth pastor who formed the Citizens for Peace and Respect organization. “We are not saying that he caused the massacre at Columbine High School, but that he legitimizes and encourages this kind of behavior.”

Others disagree and argue that it’s just a jerk in addition to the lyrics of Kiss, Twisted Sisters, Alice in Chains and other controversial hard rock bands of the past. Although millions of albums have been sold, record sales have dropped sharply in recent years; for people in the music industry, this is just proof that his fame is passing.

What is his religious past?

Marilyn Manson grew up in the Episcopal Church. His father was a Catholic, and his mother a bishop. He attended a non-denominational Christian school. However, his behavior seems to be in contradiction with the education received. He blames this for the narrow interpretation of the truth by Christians. Manson says: “So, as a child, Christians have started to seem to me like people who think that their interpretation of God is the right one.

Is he just a man having fun?

Marilyn Manson can say that he is just trying to make people think. “I’ve always wanted to be provocative and make people think, but after me it shouldn’t be just a shock,” he says. His behavior reveals that his actions are less altruistic. Twice already it had to do with the law. And what is its influence on listeners? The Columbine High School incident highlights Manson’s favorite observation (one that inspired his stage name) that “there is a real, fine line between entertaining people and mass murderers.”

Who is Marilyn Manson married to

For two years, the controversial heavy-metal vocalist has been loving 29-year-old model and photographer Lindsay Usich.

The two first appeared in public in August 2010, when Manson had just separated from his fiancée at the time, actress Evan Rachel Wood.

In 2019, the two were photographed together at numerous parties, exhibitions or movie premieres and even at a Christmas party, reinforcing speculations that they would form a couple. Lindsay then became the subject of numerous photographs and paintings on Manson’s site.

Last year the relationship of the two became official, after the model accompanied him everywhere in tournaments and after the singer spent his birthday only in the company of the redhead.

According to Celebrity Net Worth, his fortune is somewhere around $ 25 million, so he is unlikely to become poor. About madness, we don’t get our hands on fire. The point is that he said he was satisfied with the fact that he gave up absinth and that it is much better just with vodka and marijuana.

How old is Marilyn Manson

Manson, 50, was late for the show, and his manager shot photos in front of the scene, claiming that the artist felt bad and did not want to be photographed.

Marilyn Manson said he is a fan of Madonna and appreciates his new album, entitled “Rebel Heart”. Moreover, the American rocker has confessed that he would like to have sex with the famous singer, aged 56.

His stage name is a combination of two symbols of 1960s American culture – actress Marilyn Monroe and psychopathic criminal Charles Manson. For more popular tracks from the 1970s, check this. 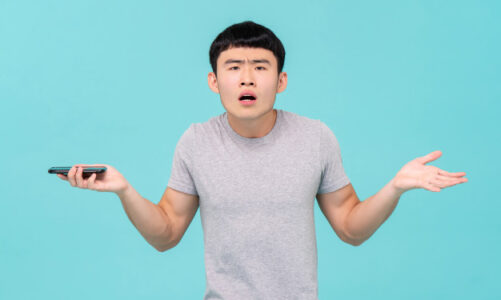 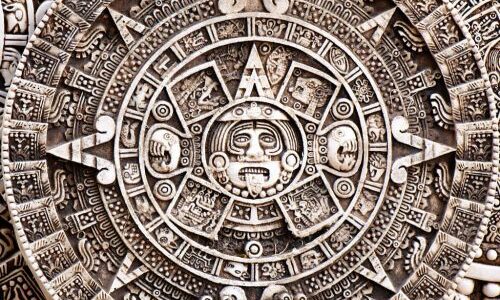 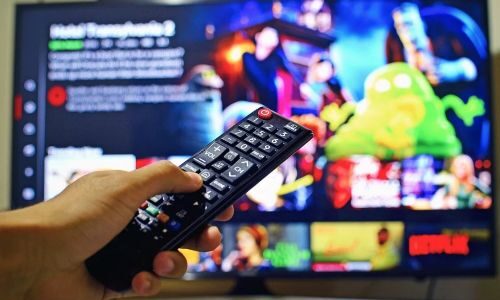