The renowned clairvoyant predicted the attack of 11 September in the United States.

Baba Vanga is one of the greatest seers of recent times, and although he died in 1996 still his predictions are still valid, since before he died he left his visions in writing until the 51st century, which is when according to her, the world will end .

Baba was born in Strumica, Republic of Macedonia on January 31, 1911, his real name was Vangelia Pandeva Dimitrova. When he was only 12 years old, a tornado showed up where she lived. He picked it up and threw it 400 meters away. His eyes filled with sand which caused him to lose his vision over the years. 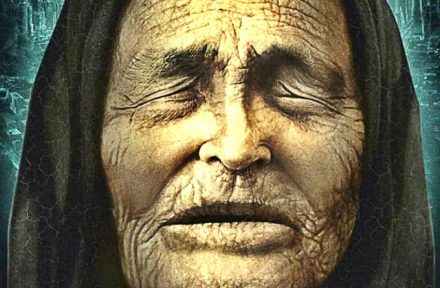 At 16, she was already completely blind, and from that moment she began to experience a series of visions that she later understood, these were predictions about the future.

Baba began to be recognized in the world thanks to his successes in what he prophesied. He predicted the beginning and the end of the Second World War, the death of Princess Diana and the attacks of September 11 in the United States.

In addition, he said in 1996 that a wave would cover a large coast and villages with people, all disappearing underwater, and this was fulfilled in 2004 with the shocking tsunami that swept Thailand.

He also predicted Britain’s separation from the European Union and attacks with chemical weapons in the Middle East. Both prophecies were fulfilled as in the case of the Twin Towers.

Baba Vanga is known for the war of the three centuries in which he predicted the rise of Donald Trump to power which would bring down the country due to his excessive decisions and follies, causing the origin of the Third World War originating in Arab lands. He warned that this would not end until 2341.

Other illustrious also predicted this warlike conflict as Horacio Villegas, this self-proclaimed messenger of God, accused the seer as Donal Trump of being the cause.

Mother Shipson, a famous occultist, blames the United States for being the main power of destruction.

Read also the most scary Nostradamus predictions for 2022 .

Among the prophecies that Baba has right are:

“Two metallic birds will collide with the American brothers, wolves will howl from the bushes and the blood of innocents will run through the rivers,” many interpret it as the attack on the twin towers.
The invasion of Prague by the Russians.
The death of the Prime Minister of India, Indira Gandhi.
Global warming.
The rise of ISIS and its religious war.
The death of Diana of Wales

These would be some of his predictions for the future:

Earth’s orbit will change slightly.
Rome will be attacked by the US With a climatic weapon.
A new disease emerges. Fast aging.
An artificial sun illuminates the dark side of the earth.
People become robots.
Colonies under the sea.
Half human animals appear.
The laws of physics change.
Mix of Asia and people of color. A new “race” will appear.

Prophecy. It is a concept that comes from the Latin prophetīa and the Greek prophētēs, although its most remote origin is in the Greek language. It is about the supernatural gift that allows to know distant or future things by inspiration of God. The term is also used to name the predictions made under this gift. 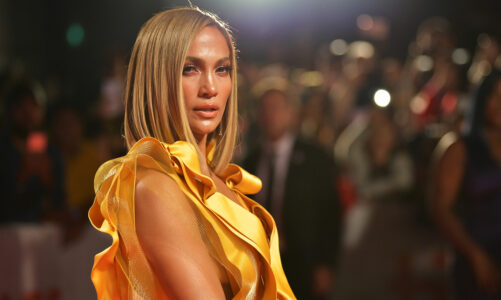 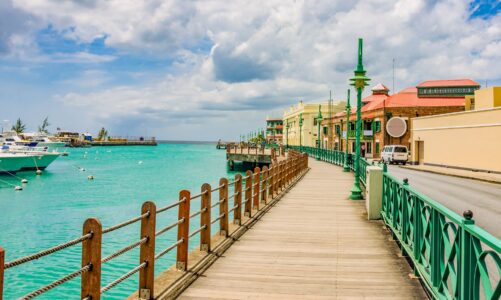 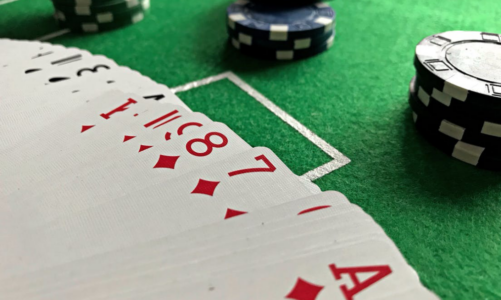