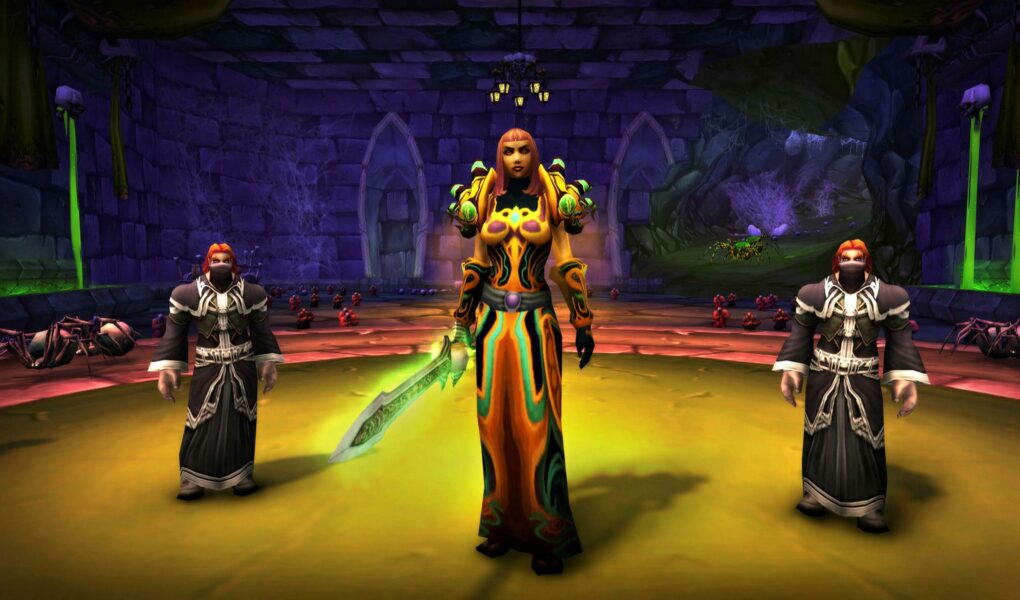 Looking for a WoW: how to speed your leveling guide before diving into World of Warcraft? With the release of World of Warcraft: Shadowlands, the maximum level was dropped from 120 to 60. Along with that, enormous changes were made; WoW’s most recent expansion has entirely revamped the leveling process for characters ranging from 1 to 50.

The good news is that reaching current World of Warcraft content now takes significantly less time than it did before the level squish. It’s not just that there are fewer levels to grind in general—the new leveling experience lets you choose which content to go through to reach level 50.

This new method was first introduced with the WoW 9.0.1 pre-patch, but if you’re new to the MMO and want to reach level 50 quickly, this World of Warcraft leveling guide will teach you how.

It is still possible to level solely by completing dungeons rather than quests. Depending on objectives, you’ll gain 2-3 levels per dungeon. However, there are a couple of important limitations. To begin, if your character does not have a tank or healer specialization, you should locate someone who does to group with, as injured players’ queues can be quite long.

Second, you’ll want to be cautious about the expansion you choose to level in because you’ll be limited to your leveling expansion for the dungeons you choose unless queues are insanely long (in which case the game will offer you other dungeons as alternatives). This is significant because certain dungeons include objectives for a more rewarding experience, while others do not.

To get the most out of your experience, you’ll want to jump around the expansions that offer dungeon tasks if you’re not party-syncing with other players. Avoid Warlords of Draenor, Legion, and Battle for Azeroth because their leveling dungeons have little or no objectives.

These services were created in response to player requests for additional assistance in bringing their characters up to higher levels in a shorter length of time. In this case, enlisting the assistance of a professional player can speed up your character’s progress through the game by assisting them with quests, bosses, and other gameplay features.

In essence, it’s a service in which gamers work together to get others up to their level. Boosts have the advantage of being done within the games themselves. They are not cheating devices; instead, they are ways to connect with other players in the game who are willing to provide a service. To know more, visit https://buy-boost.com/wow/wow-powerleveling-farm.

Heirlooms have recently been revamped, and they no longer provide additional experience when leveling. Instead, they provide other combat and quality-of-life benefits. It’s a nice technique to avoid having to inspect or replace gear since they level with you.

Some leveling goods are still usable in the expansion from whence they were obtained; however, they are usually only suitable for secondary (alt) characters. For example, Draught of Ten Lands works in Battle for Azeroth, but you must have a maximum-level main character to purchase them.

Grouping up with other players and using the game’s Party Sync feature to synchronize missions and run dungeons is one of the finest ways to improve your leveling speed. You’ll all be able to repeat dungeons and re-do those missions for the full experience if you add a fresh person on a regular basis and sync with them. Open your mission log and click the Party Sync button in the lower right corner to activate Party Sync.

Because party sync can be buggy, un-sync before inviting a new character to the group, and make sure everyone is free of instances, vehicles, flight paths, and other scenarios that keep them busy before re-syncing. Party Sync is a speedy approach to getting the job done if you’re ready to put up with the oddities. It’s also a lot of fun because you’re leveling with your buddies, which is what an MMO like World of Warcraft is all about, right?

All XP earned from slaying enemies is split in half when you gang up. You may, however, kill them considerably faster and pull a lot more at once. You can also assign tasks to different members of your group. A good DPS or Tank player can pull and kill many enemies, while others focus on common mission goals like activating items or gathering them off the ground. However, not all quest goals are shared, and you may be slowed down if you have to wait for everyone to finish a collection task before proceeding.

While rising up to level 50 in Shadowlands, you can tackle any expansion’s content. Warlords of Draenor is the most quickly leveled expansion (WoD). The key reason for this is that Bonus Objectives are available in all WoD zones.

They are essentially one-time quest-type goals that can be found across the zones. Completing these rewards you with a significant amount of XP in exchange for your time. We also propose Legion and Battle for Azeroth as alternatives if you want to take a vacation from Warlords of Draenor.

Azeroth AutoPilot is the only AddOn we strongly suggest for swiftly leveling. This addition inserts an arrow and a list of steps into the game to help you get to your next target as quickly as possible. It lets you focus more on using your Consumables at the proper time to maximize leveling speed rather than where you should go or whatever quests you are on.

Speedy AutoLoot enhances the rate at which you may loot items from mobs and chests, allowing you to loot faster. Pawn will mention whether or not new items are upgrades in their tooltips. When we do not advocate this for end-game optimization, it is useful to rapidly assess quest rewards while leveling in order to make the best decision possible.

We hope this guide has helped you to understand how leveling works in WoW and how you can quickly boost up your speed of leveling. 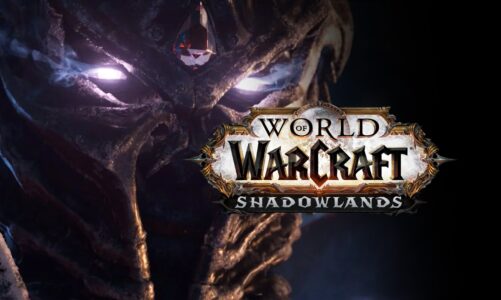 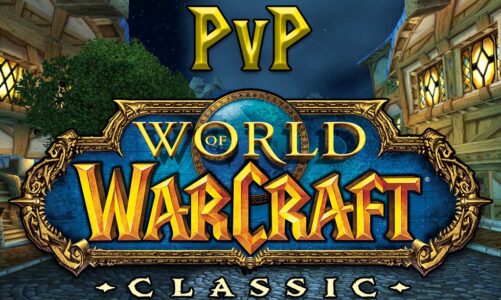 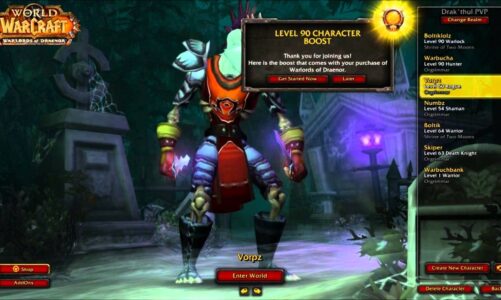