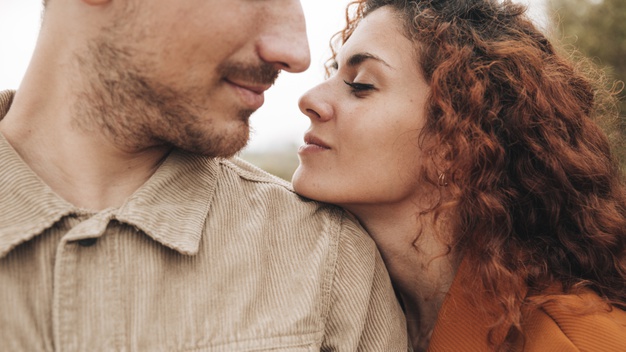 Several married men confessed in a survey what are the secrets of a happy marriage.

Although there is no generally valid recipe to guarantee the success of a marriage, their advice, based on their own experience, can be of great help to those who have just gotten married or have problems with the couple.

COMMUNICATION is essential in a happy couple relationship. There must be a willingness to listen, to let the other person speak without interrupting him, to ask him what his day was like.

Women and men are different in this respect. While they first want to be listened to and feel empathy from their partner, men want to find solutions. An important aspect is to show the other person how much it matters to you.

It is important. That’s what I originally wrote. Then I deleted and rewrote. In fact, you need to show them that it’s important to you.

When he comes home and starts telling you about his birthday, he stops looking at the phone screen. Show her that you listen to her and that you care about what happens in her life. “

THE RESPECT that the partners have for each other is in the top of the secrets of a happy marriage.

Jokes about your partner or about a relationship with a friend are not indicated at all, even if it seems like a good way to capture the attention or sympathy of others. No matter how successful they are, they can cause rupture. In addition, the partner must be a priority.

It is not only recommended by married men, but also by psychologists. The universal law of order is especially important when children appear. According to her, everyone has their place in the family, depending on the time of birth. First are the parents, then the children, in the order in which they arrived in the family.

“Beyond the love for their children, my father’s attention to his partner came first. Always, “said another man.

CREATIVITY is in the opinion of a user one of the secrets of happiness in a couple. He said that his wife had trouble sleeping, and to help her he invited her to sit with him while playing on the computer. He chose the most boring games and thus managed to quickly put his wife to sleep.

And small attentions keep a happy marriage. Every partner should make an effort to keep the flame of love burning and to surprise their partner with beautiful surprises. Women are usually the ones who cook, but an evening when the man takes over this responsibility can be an unforgettable one. “It’s not that hard, and it won’t hurt your masculinity. Moreover, it is one of the things that your wife will praise you and make peace with you when you make a mistake, ”says one of the men on reddit. “The strongest relationships are those in which partners are independent”

Here is a basic condition for a happy marriage. Even if an infidelity does not break the whole couple, be it physical or just emotional, it is a painful experience that changes the dynamics of the couple and destroys trust. Fidelity means assumption, it is a natural consequence of love. “Infidelity is never forgotten. Don’t betray your partner. Train your brain to stop being attracted to other women. The traps of infidelity start with innocent flirtations, and from here you can quickly reach the loss of the family “, explains a user.

A healthy couple relationship is one in which the partners are not emotionally dependent on each other. Addiction betrays many other problems, such as lack of self-esteem. Excessive focus on the partner’s needs lead to ignoring their own needs, anxiety, anger, despair and many other manifestations that drive partners away from them instead of approaching them.

The way the partners quarrel can help the relationship or, on the contrary, it can destroy it. “Quarrel to come up with a solution, not to be right” is one piece of advice given by a married man. Contradictory discussions must be conducted in a calm tone, without criticism. Partners must take their share of the blame. Many people end up treating your partner with contempt, believing that their needs are above all else, but this attitude can destroy a couple in a few months.
Read the full story: The Secrets of a Happy Marriage. What men say 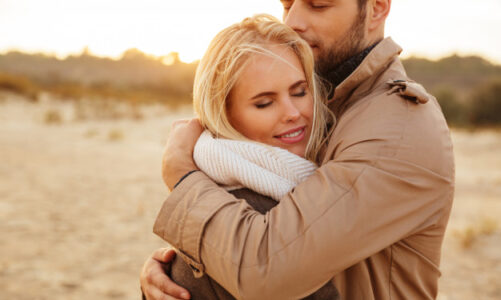