2020 is the Year of the Rat in Chinese Astrology. The Rat year starts on Saturday, January 25.

The Rat is a charming romantic and a bonvivant. He enjoys the good things of life. He knows he’s adored. People flock to him and he accept it as a matter of course.

One of his most sterling qualities is that he is very altruistic when it comes to others. He will be there for you, no strings attached, if he sees you are in need of some TLC.

In studies of rats, it has been noted that, if a rat goes to its food bowl and steps on a metal plate that sends a charge of electricity over to another rat….who jumps in the air because of it…the first rat will put two and two together eventually and realize it has something to do with his actions. At that point, the rat will ease going to the bowl and will not eat in order that the other rat will not be hurt.

So, too, do Rat people do what needs to be done without thought of any return. They are the proverbial gentlemen who toss their coats into the puddle so their lady faire can step across without getting wet.

But, the Rat has his moments. He can also be a scavenger, living off the garbage left behind by others. Mr. Rat is small and feels vulnerable. He has lost touch with his natural surroundings. What would he do without the cast-offs of others? This Rat is hard to adore. It carries disease – or, more accurately, dis-ease; being uncomfortable, not being in harmony. He is abandoned by society, which loses sight of his charm.

The Rat can become very subjective about people, places and things, and no one can change his mind. His likes are either black or white; there isn’t much gray area in between. He has strong, ingrained opinions that cannot be budged. This rat can feel betrayed and lash out at those he feels have abandoned him.

The Gallbladder is the organ and acupuncture meridian that takes the focus of this energy. The Rat is a master strategist and planner when the energy is healthy and directed correctly. But if our of balance, the Rat energy can cause a person to ‘lose it’ and strike out with rage, because rage is the acting out of anger. Rat people build up to an explosive point and then, all of a sudden, let it go with an intensity and detonation that surprises even them.

The Rat’s affirmation is “I am adored”…as in, blessed by God. He needs to feel the unconditional love of God as expressed through his personal relationships. When that is not forthcoming, he can feel abandoned and betrayed on a deep, subconscous level. Beneath and beyond the betrayal he may feel from others, there is a sense that he has been betrayed by God.

No matter what year you were born, there is Rat energy somewhere in your chart:

Ox – The Ox finds it has Rats for step fathers, and people behind the scenes.

Tiger – The Tiger has friends who are Rats and reaches for his ambitions with Rats.

Rabbit – The Rabbit has as a Rat for a father, also bosses and employers. The sensitive Rabbit has problems with the angry Rat.

Dragon – The Dragon finds that the ministers, sports coaches and professors are Rats. They can be like Bobby Knight, detonating.

Snake – The Snake has Rat in the 8th house of sex, and can be very ardent in bed.

Horse – The Horse finds that it marries Rats. The Horse who wears his heart on his sleeve, is often taken aback by the assertive, often angry, Rat. When the Rat is altruistic and works in tandem, they can get along well. The Horse also has maternal grandmother and paternal grandfather as Rats.

Sheep – The Sheep works with Rats and can feel victimized by them at times.

Monkey – The Monkey has Rats for children and the first one in particular. This can be a good relationship, or one full of angst, when the Monkey wants to control his little Rat.

Rooster – The Rooster has a mother who’s a Rat. The Rooster can fear the mother, who can get angry without warning. The mother Rat who is altruistic can think of the child over herself.

Dog – The Dog has siblings who are Rats, and the first one after him/her in particular. The Dog finds the ardent nature of the Rat sometimes daunting.

Boar – The Boar goes to Rats for financial advice. They can get very irritated when it comes to money.

Rat – The Rat has his maternal grandfaher and paternal grandmother as Rats…they understand this little guy more than the rest of the family. But they need to instill calm and patience as a role model. ”

In more traditional Chinese Astrology you are told not to marry someone of the opposite sign, which in this case, is The Horse. But when you overlap the Chinese chart over the western astrology chart, it becomes obvious, since the 7th house represents mate, and The Horse is the seventh animal from the Boar, that the Rat will be drawn to The Horse, and vice verse…..even if in Chinese terms, you shouldn’t!!

So, Rat, don’t write someone off who’s a potential mate, just because they are a Horse, or a Libra (which is Horse energy). More often you marry the animal energy that’s opposite that at the time of your birth, which is more reflective of your personally; but the Horse is part of the picture. A person may not be born in that year, but their, month, day or hour animal may be that energy or they can have a lot of planets in that area. After awhile you’ll be able to recognize just who represents the energy and who doesn’t.

In some books, the Rat is attributed to Sagittarius, but I correlate it to Aries. I was told by someone who knows that the Chinese use the animals as predictors of business and what’s in store for the year ahead, they didn’t use it for personality types, until those of us in the west were interested in it. So, there are at least 3 different interpretations out there of how to assign the animals to the astrological signs. Since I’m a student of acupuncture, and the 5 element system, and the Time of Day Wheel, I looked at the fact that in the fable, the Rat came first to the Buddha and the rest followed. Western astrology starts with Aries, and when you put the two together from an energy point of view, they come together very well. When you look at the organ of the body and the animal and the monthly astrological sign, it’s just to uncanny. So, mine may be different than other books, but it has its foundation in the 5 element system on which acupuncture is based.

In the year ahead, you’ll find that the area where your Rat energy is located, is where and whom you’ll deal with this year.

Sometimes I’ll be going too fast on a short interpretation offered and will look at the Year, and say someone was born in the Year of the Dog, let’s say, when they were born in early January in the Year of the Dog. But, this isn’t cut and dried. You aren’t a Rooster on one day and a Dog the next. People born at that time are shapeshifting into the next sign. So by January the Rooster characteristics are giving way to the Dog; it would be like a Dog with a little look of the Rooster left. This applies to all birthdates at the beginning of the year before the next Chinese New Year takes place. 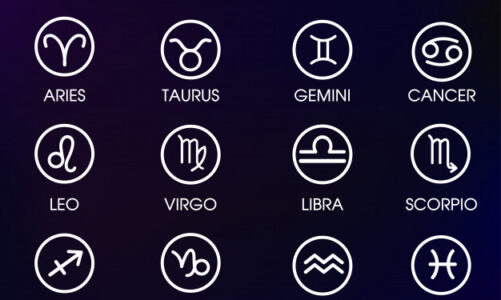 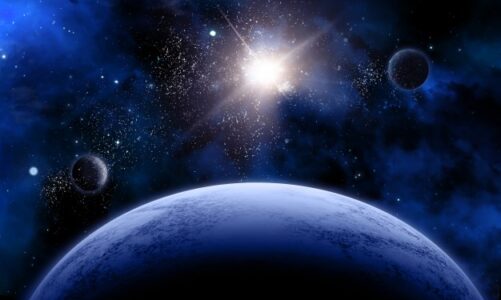 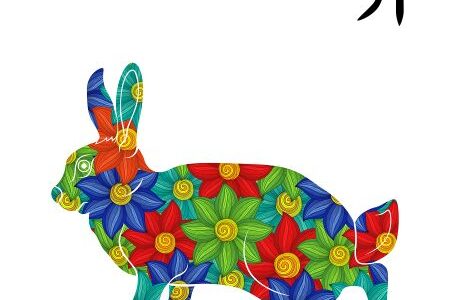