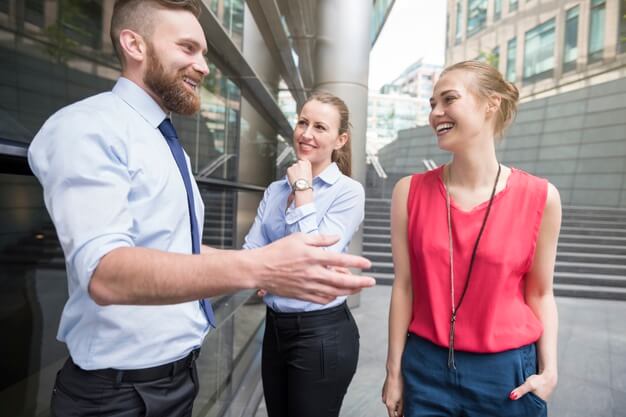 I am 21 years old, I got a job recently and I need advice, I am desperate. I fell in love with a co-worker who is married and has children. He’s so beautiful and he’s so attentive to me!

Every time we cross paths, he speaks so nicely to me that I feel like I can’t stand him for long. I only think about him, I don’t feel like eating anymore, at night I look at his pictures on Facebook instead of falling asleep…

How can I convince him to get closer? I really want to be friends, but he doesn’t seem to have the courage to take the first step. Is it okay for me to do this, what can I do?

My dear, what exactly do you hope to get from this man? As you said, he is married and has children. Theoretically, even if you were married to such a man, you would like to know that he will keep his pants in place, not give in to every new young and beautiful colleague who appears to him at work. I’m afraid you got the wrong picture of him. The man is well-bred, and on top of that he also happens to look very good.

It’s not your fault that he fell on your trunk and you dreamed of taking the “first step”. He won’t do it, because there’s nothing there, no matter how much you want it.

And if – by absurdity – you took that step and became friends, would you feel good to know that there is a family that feels threatened because you think he is a Handsome Boy? Maybe you lack the attention and warmth of a being of the opposite sex.

Maybe you are not used to someone nice to you, maybe you had problems with your father’s or mother’s affection as a child… I think that before you fall in love with the first man who pays attention to you, it would be wiser to work a little with your emotions .

I recommend that you visit a therapist to help you figure out where your weakness is coming from. It’s better to feel balanced than to get into a combination that, no matter how you take it, will end in suffering for everyone. 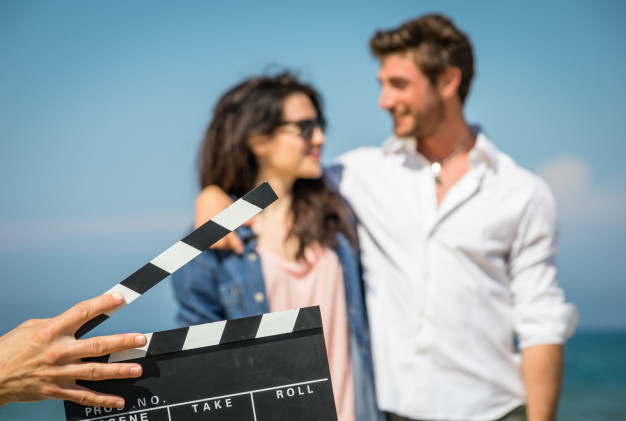 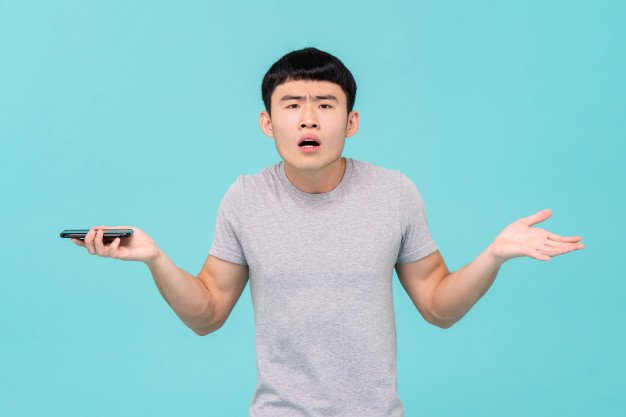